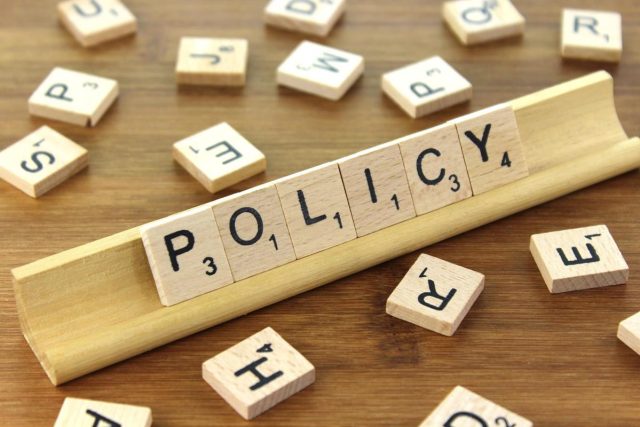 Mobilizing financing for development remains a fundamental priority in the Asia-Pacific region. The robust growth registered by the region in 2017 and promising prospects for this year provides the opportunity to meet this objective, according to a major United Nations report launched in Bangkok. Taking advantage of the current favorable economic conditions, economies need to address vulnerabilities and enhance their resilience, inclusiveness and sustainability. Implementation of several policy initiatives to achieve this transformation will require mobilizing domestic public financial resources and leveraging private capital, the report noted.

The recent recovery in global manufacturing, investment and trade is providing a tailwind to the already steady expansion of economic output in the Asia-Pacific region. In addition to robust consumption, investment expenditures and trade volumes, which showed lukewarm growth in recent years, showed signs of recovery in 2017. Firmer global demand and increased public infrastructure outlays supported the uptick in trade and investment.

The report points out that due to robust domestic demand and improved global economic prospects, developing economies in the region are projected to grow by 5.5 per cent in both 2018 and 2019, with a slight moderation in China offset by a recovery in India and steady performance in the rest of the region.

However this diagnostic does not imply that there are no risks or challenges. Potential financial vulnerabilities along with high private and corporate debt, particularly in China and some countries in South-East Asia, declining or low foreign exchange reserves in a few South Asian economies and uncertainty concerning trends in oil prices must be closely monitored.

“With regard to the medium-term outlook, potential economic growth is on a downward trend in several countries owing to population ageing, slower capital accumulation and modest productivity growth,” said United Nations Under-Secretary-General and ESCAP Executive Secretary Dr. Shamshad Akhtar during the launch of Survey 2018. At the same time, “rapid technological advancements, while promising immense opportunities are also posing considerable challenges in terms of job polarization and income and wealth inequalities,” Dr. Akhtar added.

To address these risks and challenges, monetary and financial policies should be focused on ensuring macroeconomic and financial stability and tackling systemic risks in the financial system through appropriate macroprudential measures. Fiscal policy should be focused on lifting productivity growth and reducing inequalities. In addition to budget reallocation in favor of development spending, governments should increase expenditure efficiency, ensure equal access to basic public services, and consider progressive taxation.

The Survey argues that lifting productivity will require a “whole-of-Government approach” for fostering science, technology and innovation and investments in relevant skills and infrastructure. Similarly, strengthening social protection and mainstreaming resource efficiency targets into national plans and budgets will help improve region’s economic dynamism and prospects for sustainable development.

Expanding the tax base by rationalizing foreign direct investment (FDI) tax incentives, introducing a carbon tax, and prudently increasing sovereign borrowings from financial markets while preserving debt sustainability, are other examples of policies that can be implemented to enhance public revenues and facilitate fiscal space commensurate with the investments necessary to achieve the 2030 Agenda. “The bottom line is that the prospects for mobilizing financing for development purposes are promising,” Dr. Akhtar concluded. 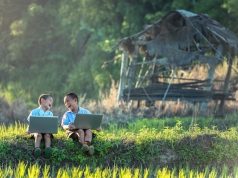