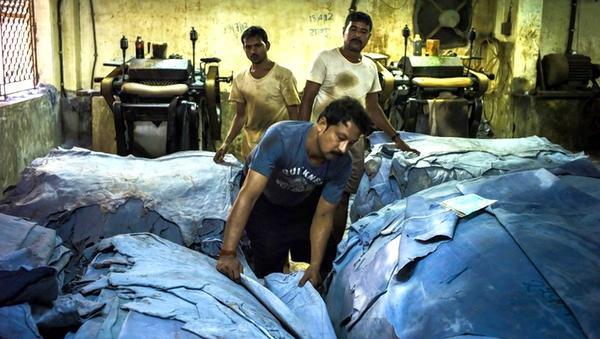 Ethical trade and corporate social responsibility (CSR) may be the stated top priorities of global brands, but most high-end leather footwear, garments and accessories brands sourcing goods from three Indian hubs — Agra, Kolkata and Tamil Nadu — are unaware of poor wages, caste and gender discrimination, appalling working conditions and environment hazards beyond the first-tier of the supply chain, says a recent report by a Dutch non-profit organisation, ICN.

“We believe companies should increase the traceability and transparency of their full supply chain up to the level of tanneries and sub-contractors. Of the 13 reacting companies (to whom reports were sent), only two brands (Adidas and C&A) publicly disclosed the tanneries on their corporate website. C&A is increasing its supply chain transparency and is planning on disclosing second tier suppliers, including tanneries, on their corporate website in 2017,” says a report “Do Leather Workers Matter?” by India Committee of the Netherlands (ICN).

Export of leather goods account for nearly 75% of total exports to the US, the UK, Germany, Italy, Hong Kong, the UAE, Spain, France, the Netherlands, China, Vietnam and Belgium. The top global brands that source from India include Armani, Bata, DKNY, Hush Puppies, Nike, Adidas, Puma, Versace, Zara, Tommy Hilfiger and Marks & Spencer, among others.

The leather sector is said to employ 2.5 million people, mainly Dalits and Muslims. About 30% of the workforce is women, many of whom are home-based workers, says the report, drawing from interviews with 166 workers of 46 companies and 14 home workshops in 2011 and 2012 in the three producing hubs of India, which together account for 60% of the country’s tanning capacity and finished leather production.

The report found a wide gap between the price of the end product and wages in all three hubs.

“According to one recent source, the workers’ wages make up only 2% of the final price of the shoe, while the brands keep a quarter of the price and one third goes to the retailers,” says the report, citing a study that estimated that the piece rates for home-based women stitching uppers for a pair of shoes was around Rs 10 while the retail price of the shoe might be £100 (about Rs 8,400), varying across brands.

In the Vaniyambadi-Ambur cluster in Tamil Nadu, “one group of workers, who produce bags for an export company, receive Rs 90 (about €1.19) for a bag. On average piece rate workers make Rs 3,500 (about €46.34) per month,” said the report.

In footwear production, almost all interviewed labourers said they got piece-rate wages at Rs 5-10 per piece. “On average, workers make Rs 80-25 per day, which is mostly below the legal minimum wage for the footwear sector in Tamil Nadu, being Rs 121.91 a day for footwear workers”, said the report

In Agra, none of the interviewed workers received the minimum wage for skilled workers, even though they had all worked in the leather industry for over five years.

Noting that the tanning industry causes one of the world’s worst polluting problems, mainly because of intensive use of chrome, the report said “up to 250 kg of chemicals are used for the production of 500 kg leather.”

The major environmental hazard relates to the dumping of solid and liquid waste, which holds leftover chrome and other dangerous compounds. Also, the tanning process of one tonne of hide generally produces 20-80 cubic meters of waste water. As a result, an estimated 2,000-3,000 tonne of chromium ends up in the environment of India every year. 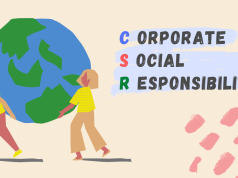