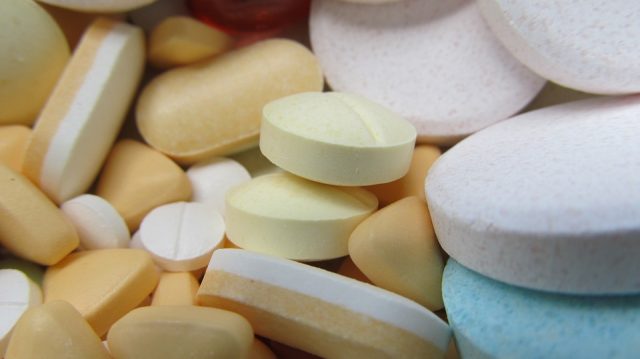 Medicine culture in India has evolved over the years. Ayurveda and Yoga have lost its importance and preference in the country despite of its roots being here. Owing to its quick results majority of the population prefer Allopathic treatment for their healthcare needs in India. In fact, according to the NSSO survey, 90% of the population in urban and rural areas in India are inclined towards allopathic treatments. Only 5 to 7% usage of ‘other’ type of treatments has been reported both in rural and urban areas.

On the contrary, Ayurveda and Yoga have started gaining a lot of momentum in the western culture. 47 of the top 50 YouTube Channels dedicated to Yoga are owned by non-indians.

The Allopathic treatments have become a trend in India today with people not having enough patience to deal with physical pain or discomfort. In fact, the Indian Pharmaceutical Industry is ranked at 3rd largest in terms of volume.

Allopathy mainly focuses on symptoms. It is basically chemical ingested inside a human to kill the symptoms and provide relief to the patients. It does not necessarily mean that the ailment is uprooted from the body. Also these allopathic medicines come with its side effects.

One of the greatest thing about human body is its power to self heal. While using these allopathic drugs, we are basically numbing the activity to remove the instant pain, which in turn slows down the healing process. Also, the body often needs to fight on its own against the pathogens. This might result in sickness at first, but that just makes its fighting spirit stronger for another attack by similar pathogen in future.

It is not wise to avoid allopathy altogether for healthcare needs. However, pill popping culture is not recommended by health scientists, for it reduces the body’s immunity while making it dependent on the drugs to heal. This is more harm than anything in a longer run. 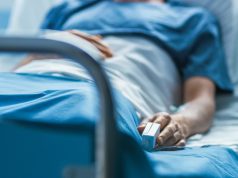 All You Need to Know About Critical Illness Insurance Cover