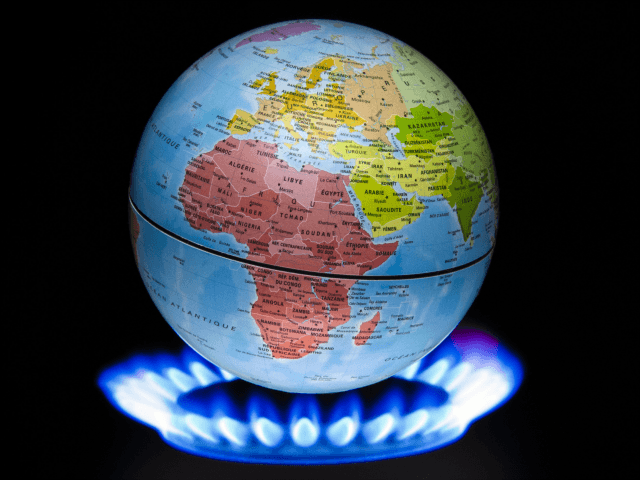 Climate change is emerging as one of this century’s greatest destabilizing forces, undermining the global economy, impacting food and water security, and affecting health and wellness. It is now firmly on the global agenda and governments, corporations, and communities are joining hands towards securing the planet’s future. The historic Conference of Parties (COP21) at Paris that concluded in December 2015, where over 195 nations reached a global agreement on reducing GHG emissions, has set the stage for a whole new level of international coalition building to put a plan into action. On April 22, 2016, or International Earth day, world leaders came together once again, this time to ratify the Paris Agreement, at the UN General Assembly convened by the UN Secretary General in New York City.

The Paris Agreement marks many firsts in a chequered past of previous global attempts towards binding climate agreements, by being the first universal climate agreement with a clear demarcation of roles for both developing and developed economies. Currently, the number of signatories stands at 177, out of which 17 states have submitted their instruments of ratification, representing merely 0.04% of the total global greenhouse gas emissions. Thus, clearly, there is a long road ahead. Delivering climate action to meet the 1.5 degree goal would thus require a bottom-up, country-led approach to meeting the global targets rather than a top-down approach. More importantly, from an emerging economy standpoint, the quantum of investments required are enormous, estimated to be to the tune of USD 3.5 trillion alone by 2030, with India’s requirement estimated to be approximately USD 2.5 trillion, as per Carbon Brief, a UK based carbon think tank. In a clear departure from the past, developed economies are stepping forward and committing to support climate mitigation, adaptation, and resilience activities in developing countries. The largest commitment has been in the form of the Green Climate Fund, with a committed corpus of USD 100 billion by 2020, that is functional and approving projects currently. 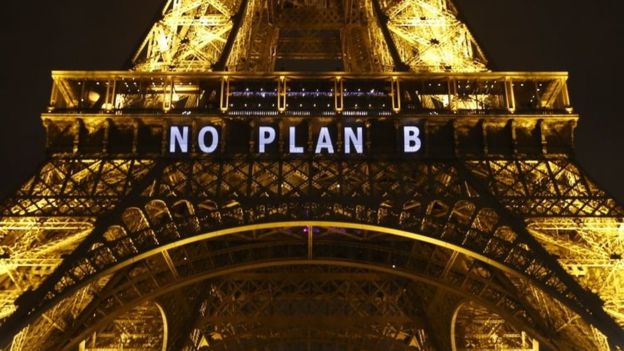 The World Bank and European Union too, have announced USD 16 billion per year and EURO 14 billion per year, respectively, towards climate action. While governments are playing a central role in facilitating public financing and development aids for funding Nationally Determined Contributions, it would be the agility of private financing which would be critical in addressing the expected deficit.

Thus, it is imperative that financial institutions play the role of ‘sustainability catalysts’ and step up to address challenges by transforming the existing financial systems to build a more robust financial architecture that can also deliver long-term positive environmental and social impact.

A thrust towards generating determined financial contributions from newer and more innovative sources is clearly being felt, and organizations are now moving towards following an integrated approach that mainstreams sustainability into their core business strategy, making it a business case. The Banking sector, for example, should look at positive climate finance, and consider Environmental, Social and Governance (ESG) parameters in its lending decisions, while developing innovative products and services for the Bottom of the Pyramid that also address environmental and social concerns. It has been clearly demonstrated that there is a level of confidence associated with companies with strong sustainability practices and policies, and the benefits are many, including stronger goodwill, improved stakeholder perception and lower risks.

With the vast developmental and climate related challenges facing us, there is a clear need to develop and adopt models based on integrated thinking which are unique, scalable and sustainable, along with models of charity, philanthropy, or corporate social responsibility.

It implies that the corporate sector needs to adopt a strategic approach to Corporate Social Responsibility (CSR), aimed at creating shared value, in its largest sense, fulfilling the real purpose of business. Today, CSR no longer remains a silo operation within organizations, and corporate contribution to social and environmental development has become a mandate, thus firmly placing CSR in board room agendas. Evolved corporate citizens are now aligning their CSR focus with the global developmental agenda, including climate change, thus truly making their impact count.

In conclusion, we believe it is India’s responsibility to itself to move towards a low carbon growth path, and it is the need of the hour to adequately deliver on our stated goals, which in turn would add to globally agreed target of limiting temperature rise to 1.5 degrees. The call for climate action would need both, nations and corporations, to innovate and collectively work towards a sustainable future. 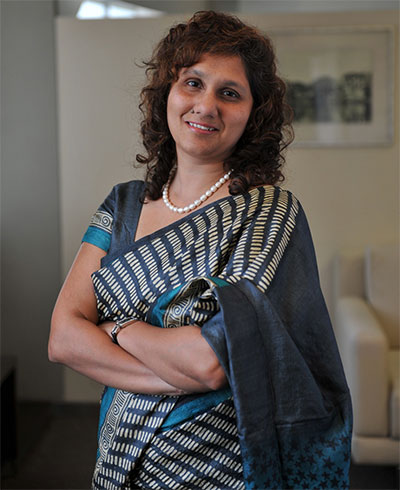 Namita Vikas is Group President & Country Head, Responsible Banking at YES BANK. As the Chief Sustainability Officer of the Bank, she spearheads Sustainable Development and CSR, thus driving sustainability principles within its core operations and its value chain towards creating stakeholder value. Namita has an Advanced Management Degree in CSR and Leadership from the Swenska Institute, Sweden. Views of the author are personal and do not necessarily represent the website’s views.