The Apprenticeship Connect Workshops are intended to raise awareness about the reforms in the Apprenticeship laws in India making them extremely friendly to facilitate the Industry (including service sector) to come forward and design its own courses as per their specific requirements to create an industry – ready skill force. The participants at the workshop, including local/regional industry associations, companies, representatives from the state & central government and training providers, were introduced to the new Apprenticeship reforms.

The Skill Connect Road Shows aim to drive awareness about various skilling Initiatives of the State and Central Governments and is a step to support industry associations in proactive efforts towards building an industry-ready skill force in India, especially under the Apprenticeship Program. The road show is rolled through a series of Apprenticeship Workshops and Seminars in more than 25 locations across India.

Dialogues on Skill Development and Entrepreneurship at Charcha 2020 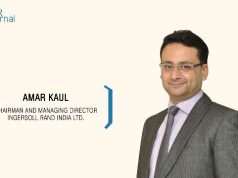 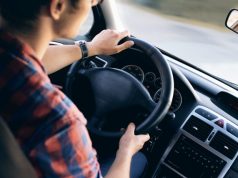