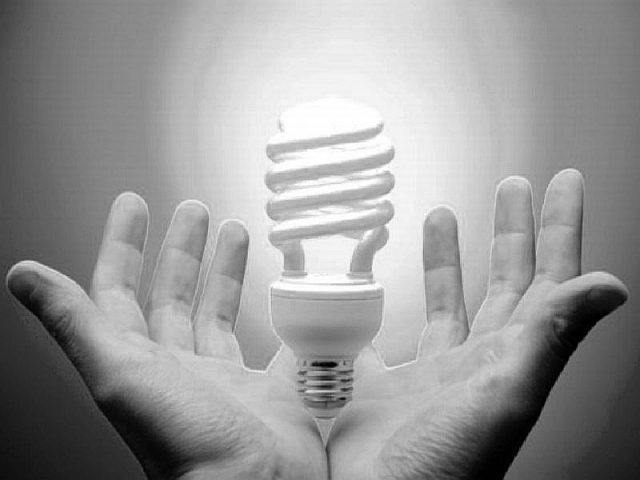 India today has a vast population of more than 1.20 billion out of which nearly 75% are living in rural areas. Energy and development are inter-related. In order to have a sustainable growth rate, it is imperative to have sufficient energy for systematic development in various sectors. Energy sector has received top priority in all Five year plans so far. During seventh Five Year plans 30% of the plan outlay was allotted to this sector. The installed capacity of electric power has increased from 1362 MW. At the time of independence it was a staggering 70,000 MW. Despite such achievements, the gap between demand and supply of electrical energy is increasing every year as power sector is highly capital-intensive. The deficit in installed capacity was nearly 10,000 MW, by the end of the eleventh five year plan. It is estimated that in 2011 alone India has lost above 10.0 billion US$ in manufacturing productivity because for power is projected to grow by 7 to 10% per year for the next 10 years.

Developing countries like India are obliged to maintain a certain growth rate for which energy is a basic ingredient. Failure to meet the energy demand for the basic needs of the economy will cause inflation unemployment and socio economic disorder. The major energy projects are capital-intensive and result in the degradation of the environment and ecology. Energy efficiency and conservation in the past have been neglected on the assumption of continuous availability of fossil fuel.

To bring in energy efficiency, India implemented the world’s largest LED programme, led by EESL in the domestic and street lighting space – UJALA (Unnat Jyoti by Affordable LEDs for All). EESL delivers the largest energy efficiency portfolio in the world. In 2017 alone, it distributed over 9 crore 9W LED bulbs, 42 lakh 20W LED tubelights and 12.3 lakh 5-star energy-efficient fans. It also installed over 25.6 lakh LED street lights illuminating over 50,000 kilometers of Indian roads. EESL has also completed work in 86 buildings as part of the Buildings programme, which was launched this year itself. Together this has led to an annual savings of over 1,300 crore kWh for India.

It has been two years since India signed the Paris Agreement and thereafter making efforts in mitigating climate change. The efforts in energy conservation have been commended globally. According to the International Energy Agency (IEA), India’s renewable energy capacity is likely to grow more than twice its current state by 2022, making it enough to overtake renewable expansion in the European Union for the first time.

(With inputs from ET) 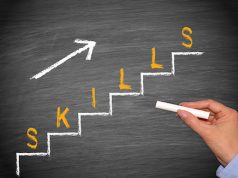 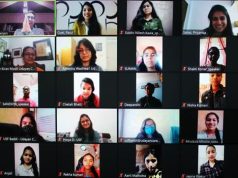