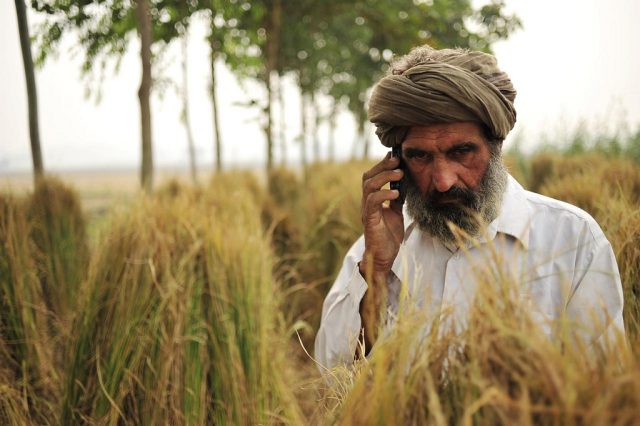 To create a better digitally connected India, a lot of efforts were put in by government and private entities. The Modi government’s Digital India initiative was launched to transform India into a digitally empowered society and knowledge economy. e-Governance has spread across government operations, especially citizen centric activities. This was done to provide ease of access to government policies and information to citizens at their fingertips. For the same, everything had been made online; from bill payments, filing income tax returns, RTI applications to registering feedback from the people about the state’s performance was shifted from manual to online.

A report was compiled through data analysis regarding digital connectivity in India, by True Balance app, a provider of mobile balance management. It showed that 56 % of smartphone users were found to be offline, due to inaccessibility of internet, and 11 percent are offline for more than 24 hours for the same reason.  The data connectivity services all across India are still poor and internet services are not available to people on their phone. Usage of smartphones has increased since internet became relatively cheaper, after Jio entered the market. Airtel and Idea also slayed the prices of the internet services, due to competition. But the network coverage issues are yet to be solved.

In July 2015, NASSCOM had announced a CSR fund to be pitched in through government and non-government organisations’ contributions. As reported by Financial Express, Chairman of Nasscom Foundation, Ganesh Natarajan said that the Foundation will be working as a direct partner with the government of India on the digital literacy programme under the broader Digital India initiative. A lot of support was extended by many organisations through their CSR, but not much change has translated on ground.

All the services of the government have been made available online. Incentives and discounts are given to those who use those services, as they were pushing the government initiative forward. But over half the country does not have internet access to enjoy these benefits. Rural areas still do not have a hundred percent reach of smartphones as well. Even urban areas, that have access to internet services and mobiles, face problems. In a recent survey it was found that 4G and 3G services in India fare among the worst in the world.

Even throughout demonetisation, cashless transactions were encouraged through mobile wallets and internet banking, but all these practises are useless if there are no ways of surfing the internet. Digital India can only be a successful initiative if the people are made available the means for it. Public and private entities have to extend their support to make this happen. 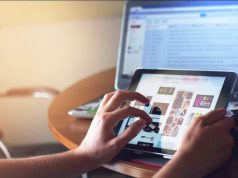