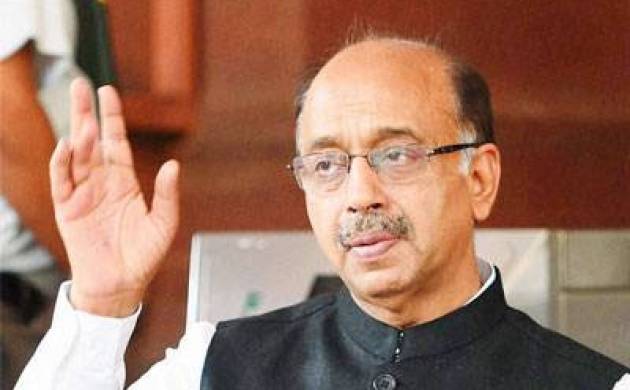 Minister of State for Youth Affairs and Sports Vijay Goel said in Rajyasabha on Tuesday that his ministry is communicating with the Ministry of Corporate Affairs to widen the scope of corporate social responsibility (CSR) in the sports sector by revising the existing norms.

The ministry is trying to expand the horizon, of CSR in promotion of sports including indigenous games like hockey, Kho-kho and Kabaddi. “We are trying to promote football associating with various federations like FIFA and AIFF in all schools across country,” said Goel.

Goel’s ministry is trying to add to the existing activities of training to promote rural sports, nationally recognised sports, paralympic and Olympic sports in CSR. “We have proposed to Corporate Affairs ministry, to have new inclusions in CSR- investment in sports, increased performance, financial support and competitive equipment. We have also been talking to many corporate firms to draw CSR contributions in National Sports Funds,” said Goel.

“The Ministry of Corporate Affairs has on July 19, 2016 intimated that the changes proposed by this Ministry would be examined by them while reviewing amendments to schedule VII of the Companies Act, 2013,” he said in reply to a written question.

Goel added that the ministry will promote sports activities in 25,000 schools across country.

Replying to supplementaries during Question Hour, he said government was opening up five academies in different sports soon and another eight would be opened later in which football can also be included for having a centre of excellence.

(With Inputs From The Economic Times) 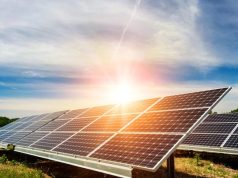 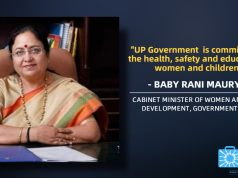 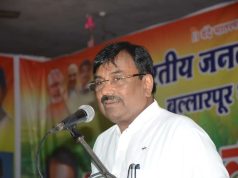