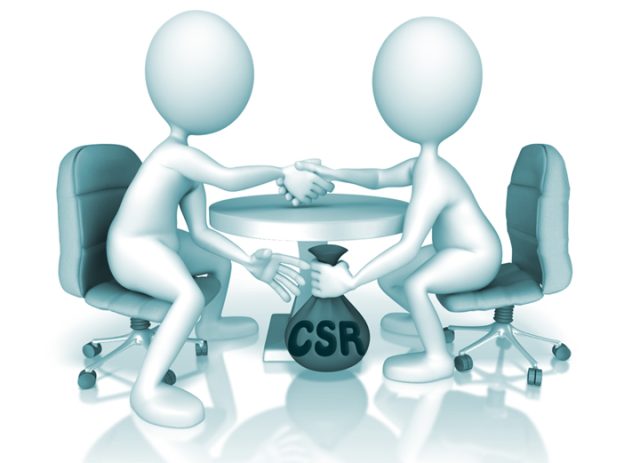 Even as the State government strives to align corporate funds with its developmental activities, the Maharashtra Lokayukta has been receiving a steady stream of complaints from tribal pockets around Mumbai alleging diversion of Corporate Social Responsibility (wp) funds.

Following complaints of leakages and corruption at the village and taluka level, especially in tribal gram sabhas and gram panchayats on the city’s periphery, the Lokayukta this week issued orders for FIRs to be filed against officials, gram sabha and gram panchayat heads for diverting and siphoning off wp funds meant for development work in Thane and Palghar districts.

Based on the Lokayukta’s orders, Palghar police have registered an FIR against four persons including two engineers, a gram sevak and the sarpanch of Akarpatti gram panchayat, but are yet to make arrests. “We are awaiting the final report form the Lokayuta, following which we will take further action in the case,” a senior IPS officer said.

Engineers and officials of the Akarpatti gram panchayat came under the scanner after a Lokayukta investigation established that Rs 58 lakh of wp funds meant for road works in villages was siphoned off. The wp initiative in Palghar was being undertaken by the Nuclear Power Corporation Limited (NPCL) for construction of roads in the remote regions of Dahanu taluka .

“Massive irregularities were found in road works carried out by Meghana Enterprises. While much of the road work was never done, Rs 21.78 lakh was pocketed by the gram sevaks and sarpanch with the help of the engineers. We have ordered an FIR after hearing all sides. There is very little monitoring of wp funds in the village areas, and the system must be improved by various auditing mechanisms,” a Lokayukta official said.

Activists working in the region say in the absence of sustained funding from the government for local works, wp activities are a much-needed relief to complete smaller projects like construction of small check dams and storage tanks, which provide donations of labour or borrowings.

However, none of these are monitored efficiently by district authorities. Forest rights activist Milind Thatte said, “In Thane and Palghar districts, development is a continuous process carried out with the help of local people and non-profit organisations working with wp funds in the area. There is little or no monitoring of how these funds are being spent.”