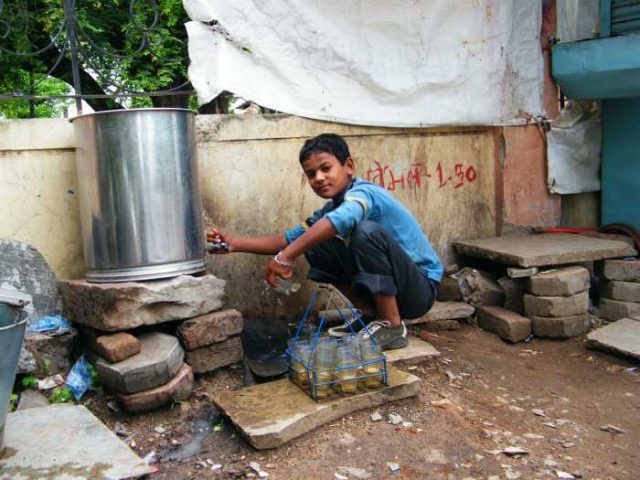 The Union Cabinet on Friday took long pending steps to strengthen laws against child labour. It approved ratification of the Minimum Age Convention, 1973 (No. 138) and Worst Forms of Child Labour Convention, 1999 (No. 182) of the International Labour Organisation (ILO).

The Union Cabinet chaired by the Prime Minister Narendra Modi gave its approval for ratification of the two fundamental conventions of the ILO concerning the prohibition and immediate action for elimination of the worst forms of child labour. So far India had been one of the few countries that did not ratify these conventions. Presently, Convention 138 has been ratified by 169 countries and Convention 182 has been ratified by 180 countries.

Nobel Peace Laureate Kailash Satyarthi welcomed the cabinet decision. He said, “India’s decision for ratification of Convention 182 and 138 was long overdue in providing justice to our children. After the total prohibition of child labour this is yet another important step in protecting all our children from exploitation and abuse. It now remains a collective responsibility of everyone to do their bit to scourge of child labour from the country.”

In spite of recent labour laws passed by the government, there is a need to further accentuate its initiatives to ensure a safe and fulfilled future for the children of our country. This is possible by ensuring proper implementation of provisions of the Child and Adolescent Labour (Prohibition and Regulation) Act, 1986 which now completely prohibits employment or work of children below 14 years in any occupation or process.

India is a founder member of the ILO, which came into existence in 1919. At present, the ILO has 187 members. The principal means of action in the ILO is the setting up of international standards in the form of Conventions, Recommendations and Protocol. India has so far ratified 45 Conventions, out of which 42 are in force.

The momentum of the recent initiatives taken to eradicate child labour has to be maintained as elimination of child labour is also crucial for the attainment of Sustainable Development Goals by 2030.

The ratification of these convention would move a step ahead in the direction of eradication of child labour as it would be legally binding to comply with the provisions of the Conventions.

In June, 1999, after intense deliberations, delegates of the International Labour Conference unanimously adopted a historic convention prohibiting the worst forms of child labour.

The new Convention won the undisputed support of the International Labour Conference, with 415 delegates representing governments, employers, and workers voting in favour of the Convention, 0 voting against it, and 0 abstaining.

What are ‘the Worst Forms of Child Labour’ that are prohibited under the C182?

How does the Convention operate?

Once a Convention is ratified and in force for a country, the country must adhere to the provisions, in both law and practice. For example, C 182 declares, “Each Member which ratifies this Convention shall take immediate and effective measures to secure the prohibition and elimination of the worst forms of child labour as a matter of urgency”.

• The necessary actions range from a reform of laws and their enforcement, to practical and direct help to children and families.

• For C 182, a ratified country must report every two years and this helps in regular supervision.

• The government which has ratified also has to be accountable for any allegation of non-observance raised by procedures called “representation” or “complaints” under the ILO constitution. 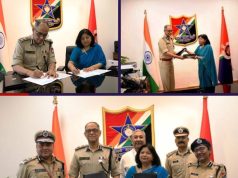