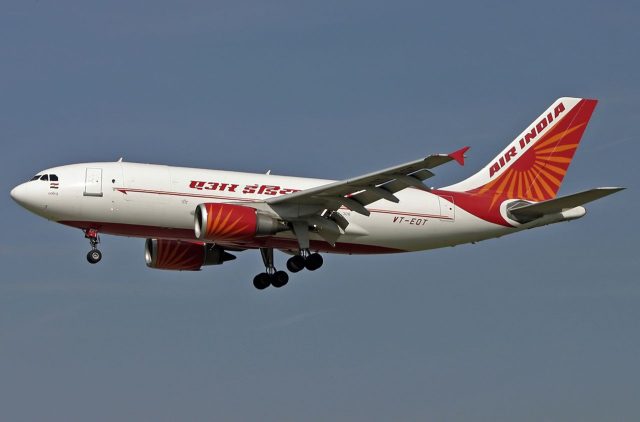 NATIONAL carrier Air India’s Corporate Social Responsibility commitments, hitherto restricted to reducing carbon emissions and tree plantations, is now being aimed at more people-centric results. This time, the national carrier has brought its plans to evacuate Indians from war-torn Iraq under the ambit of its wp activity. Senior officials say the new wp provisions have been the reason for the decision to include evacuation efforts under wp.

An e-mail by Harpreet Singh, executive director, customer services, to cabin crew on June 25 had stated, “As part of Air India’s corporate social responsibility (wp) and humanitarian response, it is planned to evacuate 6,500 Indian nationals from Iraq. In light of the same, all cabin crew to please ensure full availability for all extras-section flights and let us all together rise up to the situation. I am confident that I can count on your support”.

Previously, the airline has launched several successful evacuation operations for Indian citizens from strife-torn regions like Libya, Egypt and Kuwait. Sources say this is the first time these efforts have been brought under the wp umbrella.

The airline has also reportedly issued an urgent tender on June 27 inviting charter aircraft on a wet-lease basis or hired with pilots and cabin crew for the purpose of evacuation of Indians from Iraq. But cabin crew and pilot associations, which have been at odds with the management over a series of long-standing issues (including flight duty time limit and salary considerations), say news of this tender has come as a surprise, and they have been asked to remain on standby for the evacuation plans.

In a statement, Capt. Rishabh Kapur, General Secretary, Indian Commercial Pilots’ Association, said “In spite of our hardships being faced in the airline where by 25 percent of our allowances are being cut unilaterally for the last 2 years which has brought down the morale of all employees of Air India, we as a responsible Union body will always work with the interest of the nation close to our hearts.”

The state-owned airline has kept three planes on standby for evacuation of Indian nationals in Iraq. The Government has also decided to transfer part of welfare funds in the Indian missions in Gulf countries to its embassy in Baghdad to be used for helping Indians to facilitate the departure of its nationals.

According to the External Affairs Ministry, there are an estimated 10,000 Indian nationals in that country. An MEA spokesman said there were around 150 Indians in the zone of conflict and about 50 of them have left, leaving around 100 Indian still in the conflict zone.