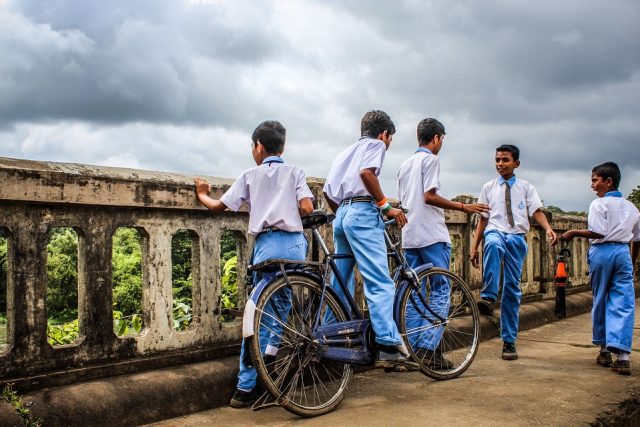 Adopt a Village has been taken up by several corporates and plenty NGOs too. The village development model aims to cover all bases: finance from the adopting party, participation of the local authority and cooperation and education of the residents. It is an all-engulfing strategy to get everyone to not only understand but also implement the model. Canon India had Adopt A Village as its flagship CSR initiative, where the corporate adopted villages in Maharashtra, Haryana and Karnataka. Indian Space Research Organisation also adopted villages in drought prone areas, aiming to prevent farmer suicides. Not only corporates but renowned individuals like Sachin Tendulkar and Anna Hazare adopted villages and they have been successful in bringing change in the villages.

State Bank of India Foundation recently adopted 500 villages for the next three years, allocating around Rs 240 crores, as part of their CSR. The development of these villages in terms of education, infrastructure, health and sanitation amenities will be overlooked by the Foundation, with some help from the government. The plan to administer the process will be through coordination with the local governing bodies of the villages they are adopting.

In a report by Livemint, Arundhati Bhattacharya, Chairman of State Bank of India, is quoted saying that their job is to offer banking services, therefore it is better for them to work with the village authorities and NGOs to execute their plan. The bank has reached into the remotest of villages, through their branches and offered services to villagers. This activity, however, comes to increase the overall development of the rural areas of the country.

The question is not whether the concept works or not. The point of uncertainty is the implementation of the programme. Prime Minister Narendra Modi had focussed on Saansad Adarsh Gram Yojana (MP Model Village Scheme) when he was elected, in 2014. He had encouraged Members of Parliament to adopt villages from their constituency and had insisted on making every village an ideal one. The initiative received a lot of positive feedback from the people and the government as well. It started out with much fanfare and enthusiasm. But the MPs lost interest in the scheme in three years and the scheme died with no participation and everything dialing back to square one.

Khabar Lahariya, the Hindi newspaper, had visited three villages in UP in June 2017 to analyse the conditions of some villages adopted by the MPs of the state. Those villages lacked basic amenities like water and roads. In some cases, the story is of growth and efficient administration, while others are still stuck in the same spot. To bring the rural India at par with the urban, we cannot let ‘lost interest’ be a hurdle. Especially since it has been seen that ‘Adopt a village’ is an initiative with a huge potential, it is important to see it through till the very end.