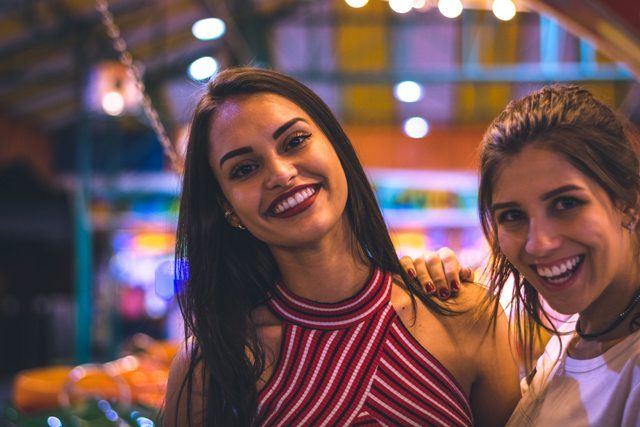 For a long time, the main measure of government success has been GDP. Despite movements in the direction of going beyond such macroeconomic indicators, this is undoubtedly still the case for most if not all countries. One perfectly good reason for this focus is the extensive evidence that governments are much more likely to be
re-elected when the economy is doing well.

Economic voting is evident both at the individual level, where individuals with healthy household financial situations are more likely to profess a preference for governing parties. And also at the national level, where incumbent parties generally receive higher vote shares the more buoyant is the election-year economy.

The theoretical literature in political economy sharpens the (perhaps intuitive) point that by linking re-election chances to an outcome like the state of the economy, incumbent politicians are given powerful incentives to act on that set of issues. Elections can be seen as a device for voters to “control” politicians. Knowing they will
only be re-elected if the economy is doing well, they will make sure to work hard to ensure that this is the case, rather than spending their time, among other things, enriching themselves through corruption or pursuing pet projects that may be of little use to voters and what they care about.

But what sort of incentives do politicians face exactly? If their re-election is dependent upon the economy above all else, it is not unreasonable for governments to concentrate their efforts there. But if their chances of re-election are tied to a broader set of outcomes, which might reasonably be measured using a more comprehensive measure of success like subjective well-being, then it follows that they will have strong incentives to focus their policymaking on individuals’ broader well-being.

In a paper examining a set of elections in 15 EU countries since 1973 it was found that, in the first place, the electoral fate of governing parties is significantly tied to the performance of the national economy. Using a standard model of economic voting, the data show that government vote share in these elections is associated positively with the election-year economic growth rate, and negatively with the unemployment rate.

Are unhappier people more likely to vote for populists?

Populism is far from new. But the past decade has seen a significant rise in the prominence of populist political movements. There is no single definition of populism, making its measurement and empirical study problematic. Perhaps the key aspect of populist ideology, which spans various different definitions, is an anti-establishment worldview. Populist politicians typically distinguish between the virtue of “ordinary” people on the one hand, and
the corrupt “elite” on the other. Related themes in the study of the recent rise in populism have also included a growth in the success of parties promoting nativist or nationalist sentiment, as well as an opposition to or rejection of cosmopolitanism and globalisation.

An obvious question arises from this recent political trend: is this all a manifestation of rising levels of unhappiness? If pressed to describe one thing that brings these different political movements and parties together, one feature that stands out is that they all share a certain discontent, or unhappiness, with the status quo in their respective countries.

A related hypothesis is that while unhappy people may have long been favourable to populist ideas, other cultural and societal factors have changed over the past few decades that have allowed for this unhappiness (pent-up demand) to be now “activated” in the political sphere. For example, some candidate variables in this regard might include: the secular decline across the Western world in general deference, the rise of social media as a source of information, or the loss of credibility that elites suffered following the financial crisis in 2008 (or other public policy mismanagements).

A final possibility could be that it is not the average level of well-being that is driving changes in support for populist political movements, but it rather has to do with the variance of SWB (i.e. well-being inequality). Work in the future in this regard might explore the explanatory power of measures like the standard deviation of happiness rather than the mean in predicting populist electoral success.

Happier people are not only more likely to engage in politics and vote, but are also more likely to vote for incumbent parties. This has significant implications for the electoral incentives that politicians face while in office.

There appears to be a significant electoral dividend to improving happiness, beyond ensuring a buoyant economic situation. Governments around the globe that are moving in the direction of focusing their policymaking efforts on the population’s broad well-being are not only doing so to improve people’s happiness for its own sake, but they also appear to have electoral reasons to do so out of (enlightened) self-interest.

The empirical evidence that exists is currently largely focused on correlations between happiness and voting behaviour — with influences likely to be running in both directions, or due to movements in some third factor. This has obvious drawbacks, and a significant area of further research will likely be focused on establishing the likely causal influences for the various relationships studied in this chapter.

Not only this, a number of further open questions (both theoretical and empirical) are of great interest both academically as well as in the policy sphere. For example, which domains or sources of people’s subjective well-being are most prominently driving the empirical association between happiness, the decision of whether to vote, and whom to vote for?

If there are political incentives to focus policy on happiness, to what extent do politicians respond to them?

Do people vote more on the basis of their own happiness or society’s happiness as a whole?

Are people more likely to make vote choices based on SWB in countries where official happiness statistics are more prominently published?

Does the relationship between well-being and voting differ when considering local and national elections?

Do people reward (punish) left- and right-wing governments differently for the (un)happiness of the country?

Are right- and left-wing voters equally likely to base their political decision-making on their level of happiness?

To what extent, and how, have successful populist political movements managed to tap into people’s unhappiness?

If it is true that unhappier people vote for populists, will populist incumbents be able to retain their support?

Research into the links between happiness and political behaviour is still very modest in scale, but it is growing significantly. Given the increasing use of subjective well-being data in public policy, there is increasing interest in knowing if and why happiness affects voting behaviour.

Extract from World Happiness Report 2019, a landmark survey of the state of global happiness that ranks 156 countries by how happy their citizens perceive themselves to be. 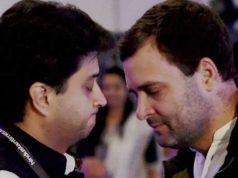 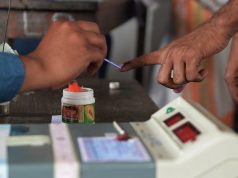