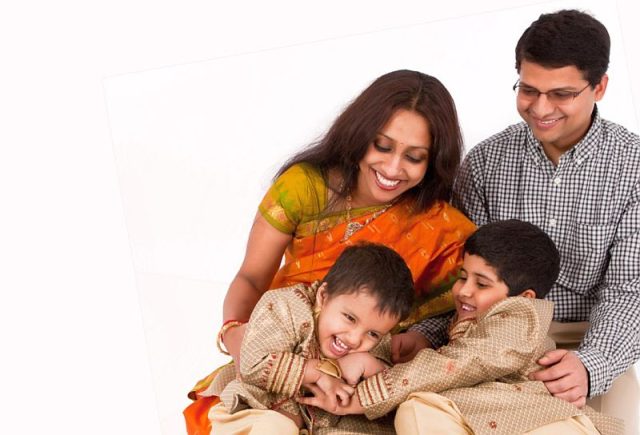 Performance Monitoring & Accountability 2020 (PMA2020), a global partnership that supports the rights and interests of women, is collecting these data on a pan India basis. The PMA2020 project is being implemented in Rajasthan in association with IIHMR University. Bill & Melinda Gates Institute for Population and Reproductive Health at the Johns Hopkins Bloomberg School of Public Health, U.S.A. is supporting IIHMR University in implementing the PMA2020 project in Rajasthan.

It has found by PMA2020 that female sterilization remains the most common form of contraception in Rajasthan with 65% of married modern method users are sterilized. While female sterilization remains the most common method in Rajasthan, some women are opting to use short-acting forms of contraception, such as birth control pills and male condoms. Of married women who use modern contraception, 9.9% report using birth control pills and 19.3% report using male condoms.

Long-acting methods that are reversible are not widely used. While many public service delivery points have supplies for IUD insertion and removal, acceptance is still low, and only about three percent of married women who are using a modern method have an IUD. Injectable use has increased slightly, most likely due to its recent expansion in the state.

“Unwanted and unplanned pregnancies are decreasing across the country which is a positive development. There is a tendency pan India to use modern contraceptives. Despite these gains, disparities remain between the wealthiest and poorest women for access and use,” said Dr. Anoop Khanna