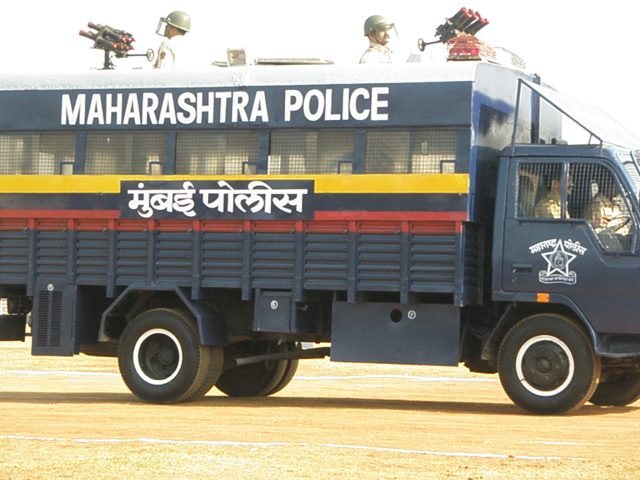 According to recent reports, the Maharashtra home department has proposed using Corporate Social Responsibility (CSR) funds for the purpose of bail. The report suggests, the department is aiming to decongest prisons and seeks CSR funds for poor under-trials, who cannot pay the bail amount.

A committee has been appointed to prepare a report on the issue of overcrowded jails and the process to decongest prisons. “One of the recommendations is that CSR funds be used to get bail for poor under-trials. There are many under-trials who cannot afford even a few thousand rupees and they are many a time, booked for petty crimes,” said a senior official from the home department.

There are certain areas defined under the Companies Act where CSR funds are allocated for social development. Though, the department’s request to utilise CSR funds towards bail of poor under-trails needs to be evaluated and “if the said recommendations can be implemented as per the act,” as mentioned in an Asian Age article reporting the story.

Please note, relevant information and quotes mentioned in the above article are courtesy of Asian Age’s article “Can use CSR funds for bail: Home department” posted on August 20, 2017.