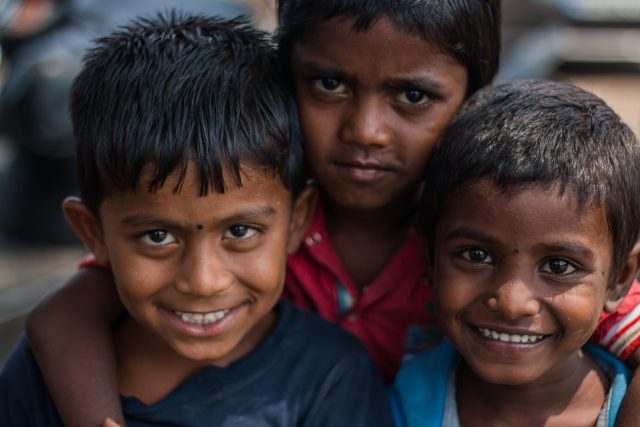 It is rightly said, “Success is where preparation and opportunity meet.” This came true for a 16-year-old Manjula who wanted to become an actress. In her imaginary world of roles and characters, the dream to become an actress was the only real thing for her. But reality was different for this taxi driver’s daughter: her financial condition was a big hindrance against her dream.

It was then Manjula was enrolled into The Akshaya Patra Foundation’s “Giving Every Dream a Chance” programme, where she was trained to let the performer in her shine through.

There are some thousands of Manjula who are given a platform to fulfill their dream under the programme that started in 2016. On the other hand, as per a recent report, India has more than 30 percent of approximately 385 million children who are living in absolute poverty. 1 in 4 children of school-going age is out of school in our country – 99 million children in total have dropped out of school (Census 2011). But this anticipated scenario can be changed if required measures are taken either by the government or by individuals/NGOs who believe that these underprivileged people too deserve a better life.

Unprivileged children, who are the world’s poorest children living in slum areas and on the streets, lead a life where in there is no money, no education, lack of sanitation facilities, food and safe drinking water and no proper houses. All this leads to problems like child labour, child marriage, major health issues and crime, posing a threat to urban society and development of the country. The same conditions are passed on to the coming generations of slum dwellers, making their upliftment difficult in the society.

It is the primary responsibility of a society to help children to fulfill their dream. Developed countries like US and China know the importance of it that is why these countries give special attention to skills and education.

Shri Chanchalapathi Dasa, Vice Chairman, The Akshaya Patra said, “The programme started with just three children, the initiative has grown to provide mentorship to more than 300 children and we plan to scale it up to 5000 children in 2018-19.”

In the midst of efforts by various organisations to provide shelter, healthcare and education to underprivileged sections DLF Foundation, the philanthropic arm of DLF Ltd has recently launched ‘DLF Golf Excellence Program’. The objective of the Program is to enable budding golfers from economically weaker section realize their full potential and bring laurels to the country at national and international level. Under the program, it has selected 10 junior boys and girls in the age group of 12-18 years, who will be given training in Golf, fitness, nutrition, to help them prepare and excel at the highest level.

A highly acclaimed teaching faculty conducts training throughout the year for the program at the state of the DLF Golf and Country Club, DLF5, Gurugram. In addition to the teaching staff at the Academy, Jonathan Mannie (Austria), who has been the national coach to several countries and the Director of Education of PGAs of Europe, aids in structuring the program and conducting periodic assessments. The program is being conducted under the existing teaching faculty of the DLF Golf Academy, DLF5, Gurugram. The DLF Golf Academy is the first professional golf school in the country. The golfers also have facilities of a fitness professional and nutrition specialist.

Sharing the experience, Arbaz- one of the film-makers said, “I would like to thank my mentors who have helped us in making this movie; it is not just a movie, it is a dream of every underprivileged child who wants to earn name and fame. We did our best to make this movie and are confident that the audiences will love and support our work.”

We can see that children who are the future of tomorrow’s India have an immense power in themselves. With little support these stars can shine brightly in this world and touch success ladder with each passing time. 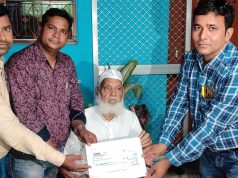 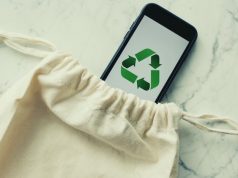 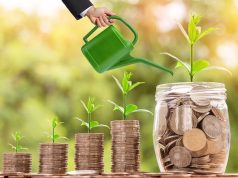