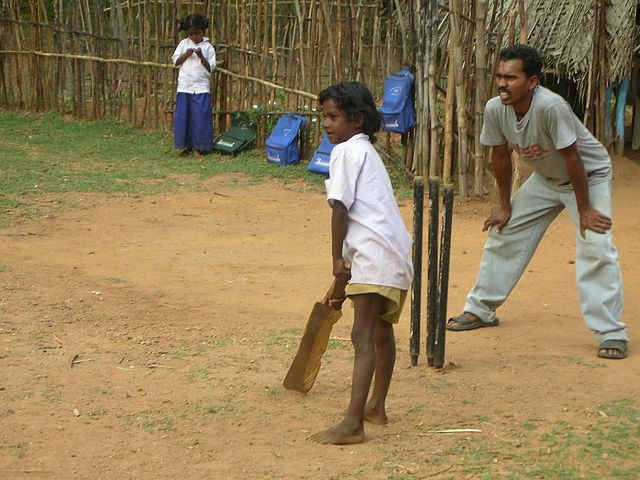 During any Olympics, an athlete burrowing deep into the collective conscious is hardly news. But on 14th August 2016, something special was unravelling. The nation was gripped by the performance of an athlete and her story was something else altogether. To begin with, she wasn’t anywhere close to what you would call a household name; she wasn’t a hyped prodigy realising her potential; neither was her chosen sport voraciously consumed round the year; and if truth be told, were it not for the Olympics, she wouldn’t register in most people’s attention barometers.

But on that day in August, India was glued to the Olympic feed, wishing, praying and hoping for more miracles from Dipa Karmakar.

The story of Indian sport has been a curious one. For the longest time, India was part of the colonial yoke and the British controlled everything, including sport. Tales of India’s legendary hockey exploits in the pre-Independence days have been passed down from generation to generation but Indian never collectively took off. While India was still figuring out their sporting blueprint, the 1983 Cricket World Cup happened.

Safe to say, nothing was ever the same again. Cricket elevated itself from a game to an addiction and everyone was hooked. The life of the cricketer changed drastically; being a cricketer was now an aspiration. India’s sporting evolution was now synonymous Cricket. And with it came a larger understanding of the sporting ecosystem. From agents to player wages, to endorsements and even all-pervading corporate lingo like professionalism all became part of the sporting lexicon.

Cricket was big business and everyone wanted a piece of this lucrative pie. But what about the rest? Whilst cricket became the cynosure of the collective, the ‘other’ sports jostled for space in the collective conscious. But through the 90’s and 00’s, sport shouldn’t be remembered for a river running dry. Other sportspeople were continuing to hone their craft and forge their paths, and their exploits were noteworthy. For close to a decade, Viswanathan Anand defied the odds and hovered restlessly close to the pantheon of Chess; Tennis had its poster boys in Mahesh Bhupathi and Leander Paes, both of whom had tasted Grand Slam success; Pullela Gopichand’s All England was seismic; Geet Sethi was leaving rivals in his wake and dominated Billiards through the 90’s.

But these were stories of exceptions, not of the system. The catalyst for Indian sport came outside the field. In the early 90’s, the Indian economy was finally unleashed and the true dividends of this era-defining policy rejig would be reaped in the 2000’s The Indian middle class was making more money, and coupled with the omnipresence of the internet, Indians were exposed to more of the world. The explosion of the television into more and more households alongside the 24-hour news cycle, first on TV and then online, played a huge role in spreading sporting stories and sporting opportunities. With these factors driving society, India was waking up to its potential and this time sport – as a collective – wasn’t far behind. Where there used to be Leander and Mahesh, there was now Sania; Anand was now joined by a world-class talent like Koneru Humpy and India’s grandmaster conveyor belt has been churning talent un buckets; even at the Olympics, India was finally winning medals in individual sports with Abhinav Bindra, Sushil Kumar, Rajyavardhan Singh Rathore and Vijender Singh, taking turns to make the country immensely proud.

But going into 2017, India’s sporting renaissance has been propped up one pillar: our women athletes. Nowhere is the success of women starker than in Badminton. To begin with, the sport’s success is down to a well-oiled coaching machinery and a system that has overcome trial and error and is now set to optimum. But the final verdict of a system’s success depends on the results of the athlete and here, Saina Nehwal and Pusarla Venkata Sindhu, have been the perfect role-models. India’s twin-aces have matured into world beaters and with time they’ve even managed to even decipher the Chinese code. In the just concluded World Championships, India managed a first as both women managed to get on the podium. The older Saina has already become World No.1, whilst Sindhu looks likely to grace the summit in the coming years.

The stories of Sindhu, Saina, and Humpy aside, Indian women have managed to excel in a variety of disciplines, be it Dipa in Gymnastics, Sakshi Malika and the Phogat sisters in Wrestling and Dola Banerjee in Archery. There was no better evidence of this shift than in the Rio Olympics where all of India’s medal came courtesy of the women. But these incredible stories are also stories of women breaking free of system that for years stereotyped the role of the Indian women in our society.

Make no mistake, the road ahead is long and arduous and if India is to move on and become a true sporting powerhouse, the country’s sporting exploits must reflect a multi-disciplinary excellence and a growth despite cricket’s continued monopoly of attention.

On that day in August, Dipa narrowly missed a medal but won the hearts of millions of Indians. In the larger picture, by acknowledging Dipa’s story, Indian sport collectively won something important. It won acceptance. 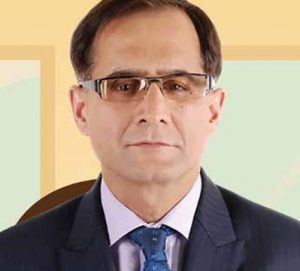 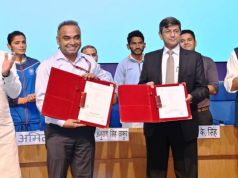